Allied Scoring Tables, Inc. worked with the U.S. Naval Academy to build 11 – 10′ Freestanding scorer’s tables for their Dave Smalley Court at the Alumni Hall facility . The playing court at Alumni Hall was dedicated as Dave Smalley Court, during ceremonies held January 7, 2006. Dave Smalley has been associated with the Academy as a basketball player, basketball coach, physical education professor and administrator for more than 50 years. Featured sports at the Alumni Hall facility are Basketball, Volleyball & Wrestling.

The Alumni Hall building has two exterior, landscaped memorial plazas donated by the classes of 1942, ’58 and ’59. All seats in the facility are dedicated to the memory of individuals who have committed themselves to the cause of freedom. The approximately 40 rooms in the building have plaques dedicated to individuals and organizations who have supported our country and the Naval Academy. A wall is reserved by the Pearl Harbor Survivors Association to commemorate those who were killed during the attack on Pearl Harbor. One concourse was dedicated to Lt. Lloyd Garnett and his shipmates on the USS Samuel B Roberts (DE 413) who earned their ship the reputation as the “destroyer escort that fought like a battleship” in Leyte Gulf. A music room was named for Lt. Mark Lange, Class of 1979, whose plane was shot down over Lebanon in Dec. 1983. Residents from Lange’s hometown of Detroit and the surrounding areas funded the room.

The 2011-12 season was a banner year for Navy athletics as the Midshipmen won the Patriot League’s Presidents’ Cup for the first time in school history. The Cup is awarded to the member institution with the highest cumulative sports point total for its Patriot League standings in sponsored men’s and women’s sports

Navy got it done in the classroom as well, ranking fourth in the country among schools with FBS football programs in graduation rates at 96 percent.

The Naval Academy Athletic Association, founded in 1891 by Robert Means Thompson, is a 501C3 non-profit organization whose objective is to “promote, influence, and assist in financing the athletic contests of the midshipmen of the United States Naval Academy” in accordance with the policy of the Superintendent of the Academy.

Through an intercollegiate athletic program that is one of the largest in the country, and a highly organized club sports program and intramural sports program, each midshipman, male and female, is afforded the opportunity to compete in athletics at a level commensurate with his or her abilities. The emphasis on physical fitness is borne out in the first line of the mission of the Naval Academy: To develop midshipmen morally, mentally and physically. 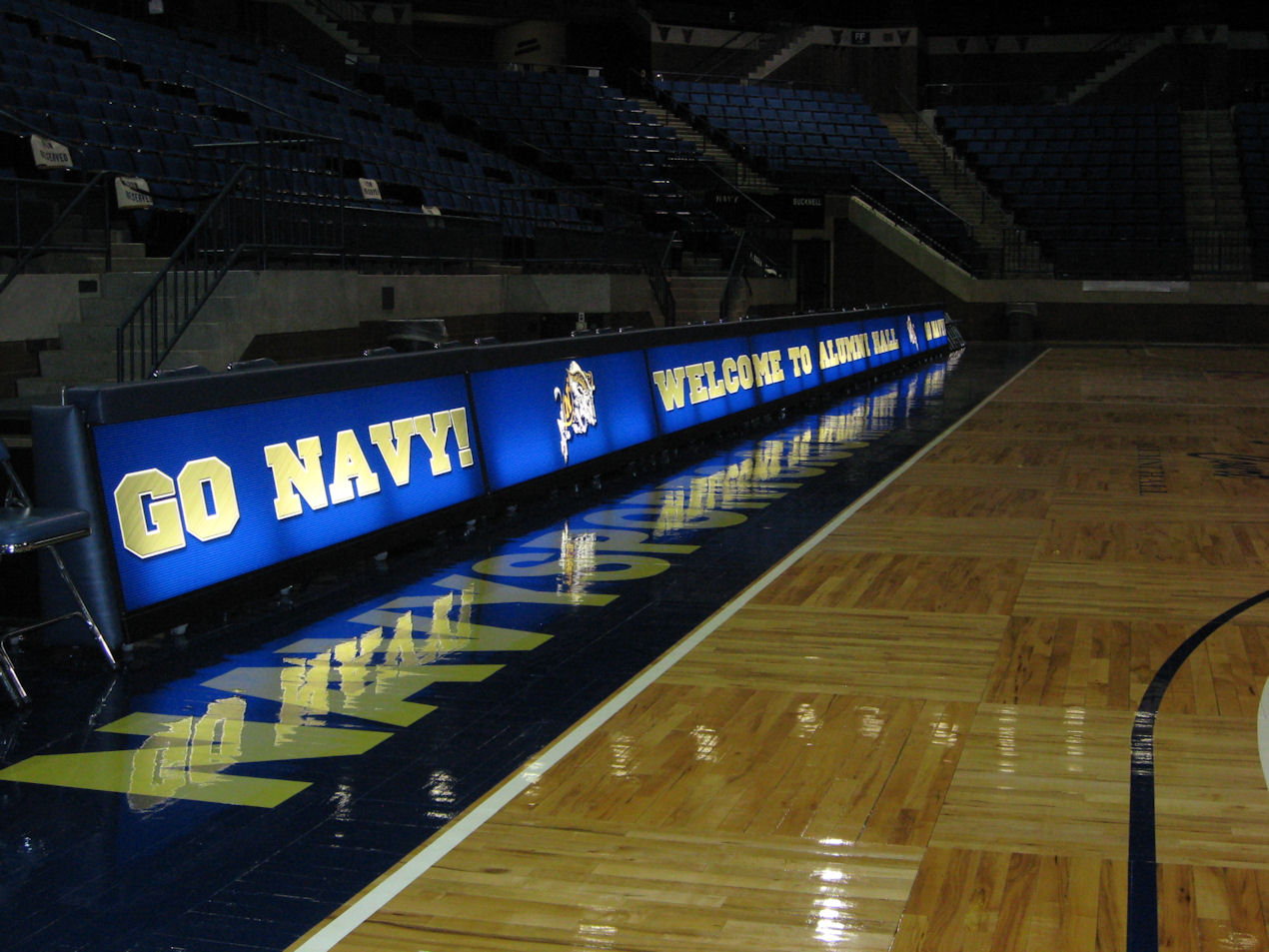 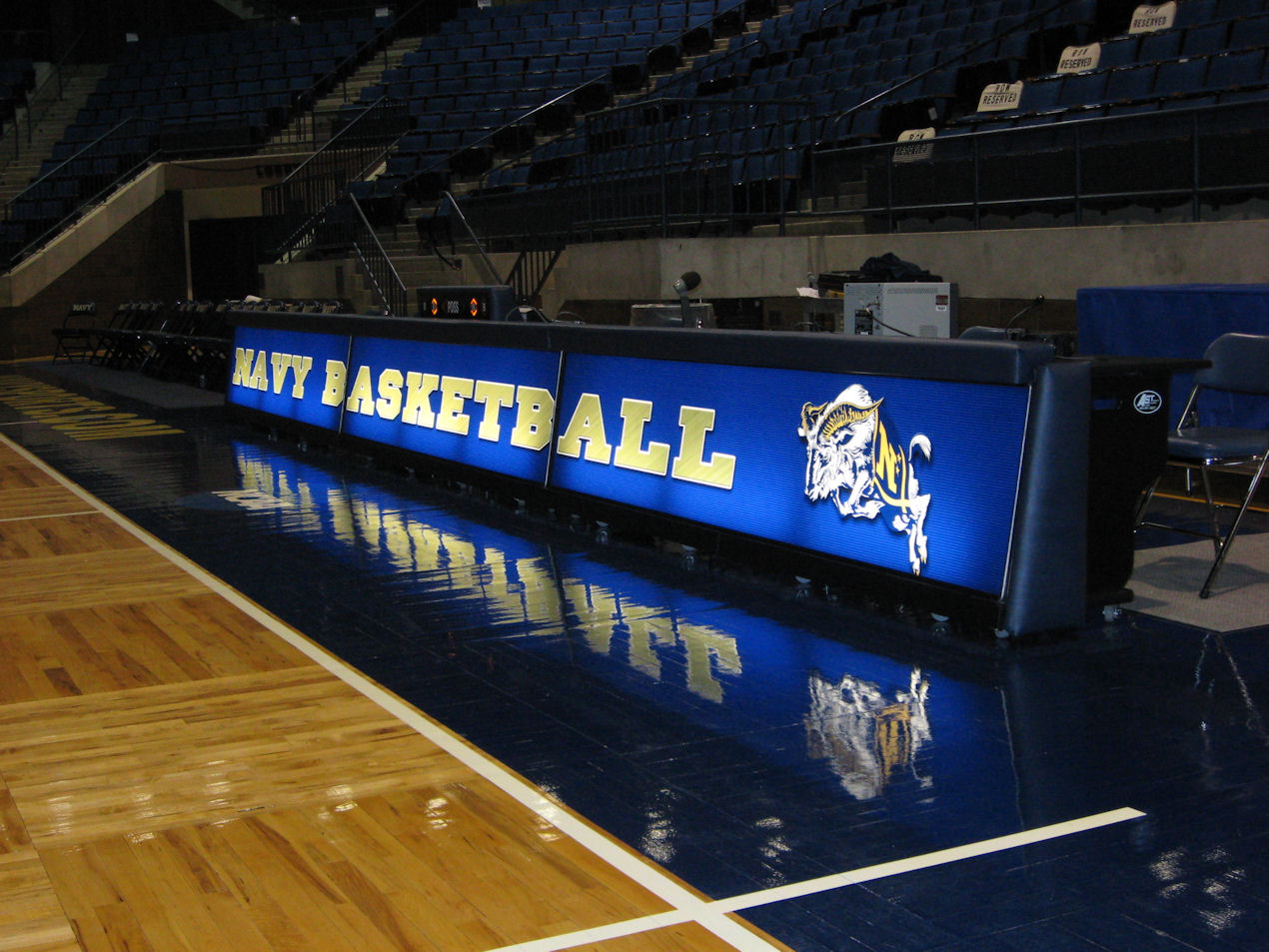