University of Northern British Columbia is a relatively new school. 2021 will be the 31st anniversary as an institution. 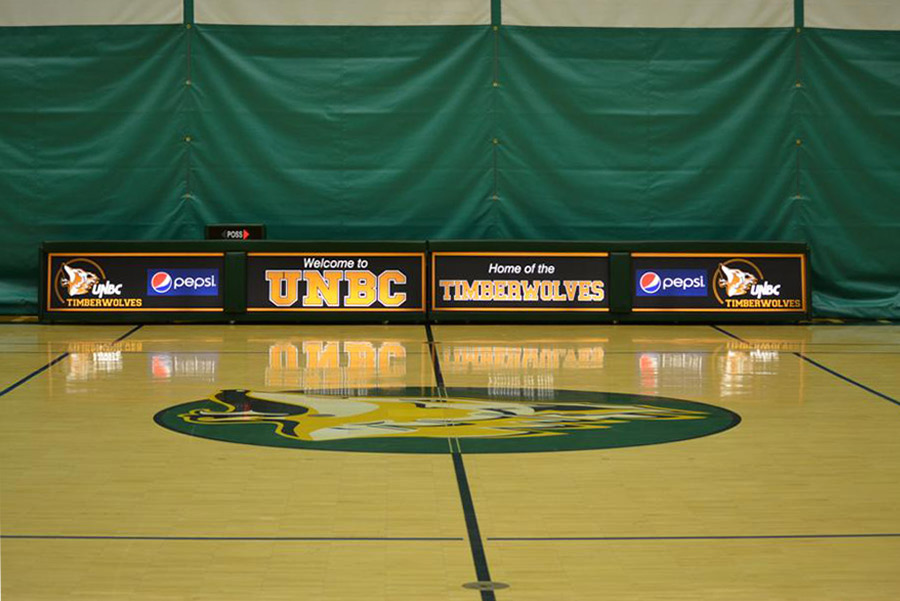 Located in Prince George, BC, Canada, University of Northern British Columbia is recognized as one of the leading small research institutions in the country. 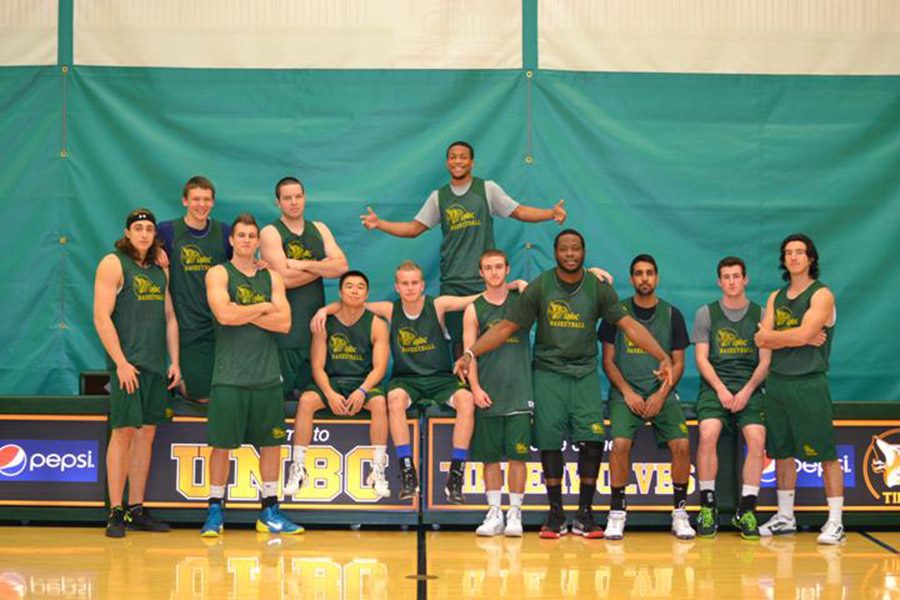 Our basketball teams (men’s and women’s) were the first teams formed at UNBC in 1997 and they entered the college league (CCAA – Canadian College Athletic Association) in 2000 where they played in the PACWEST (BC conference). 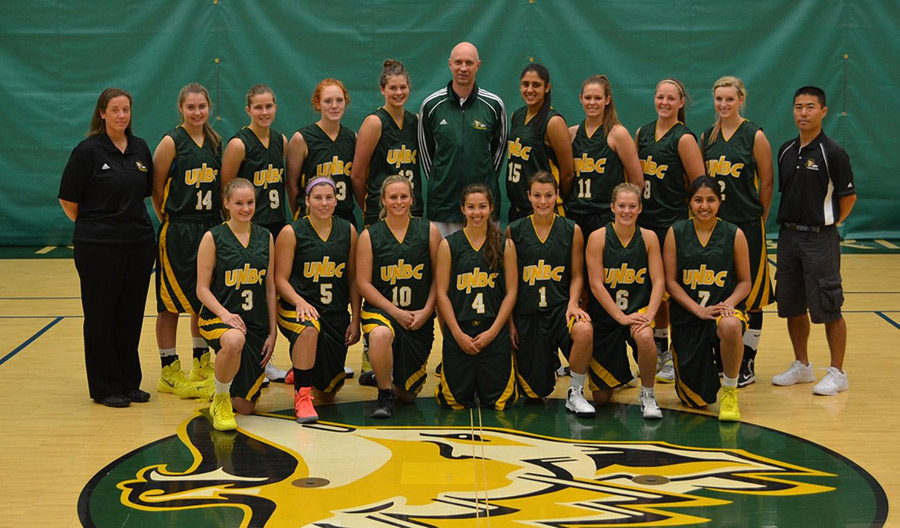 Between 2000 and 2012 our women’s team won two conference titles and our men have won two conference titles and one national title in 2010. In 2012 they made the move from the college league to the university league (CIS – Canadian Interuniversity Sport) under which they play in the Canada West conference. In 2006, they added their men’s and women’s soccer programs, which are continuing to grow and become competitive in the Canada West conference.