Penn men’s and women’s basketball games, volleyball and wrestling matches are played at the historic Palestra, the most storied gymnasium in the history of collegiate athletics.

The Palestra has hosted more games and more visiting teams than any other facility. 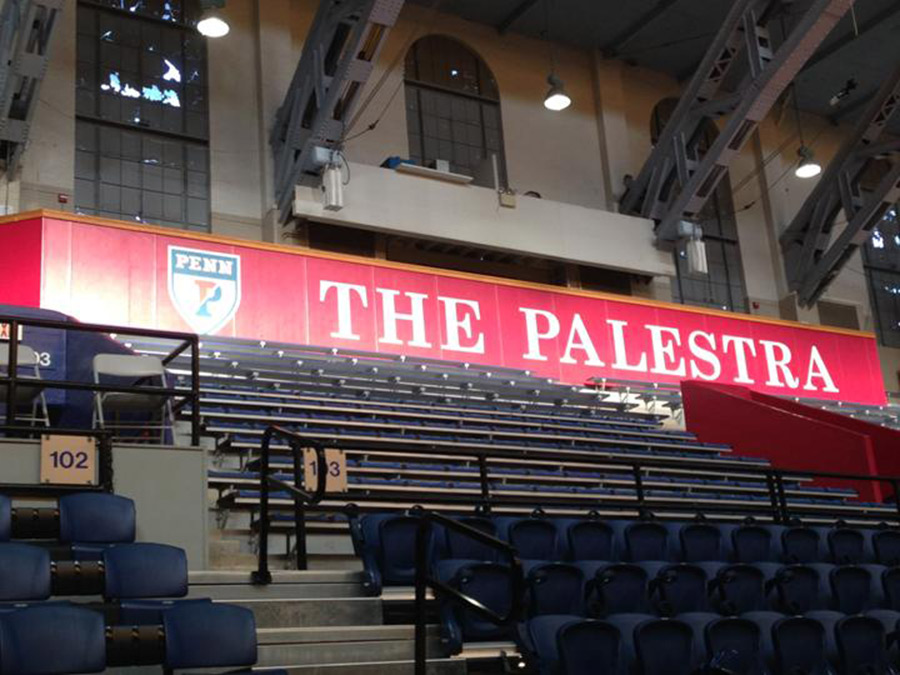 Located on the University of Pennsylvania campus, The Palestra was given its name by Greek professor Dr. William N. Bates, who felt the name logical because in ancient Greece, young men would compete in a variety of events in a rectangular enclosure attached to the gymnasium to the view of all who would come — a Palestra. 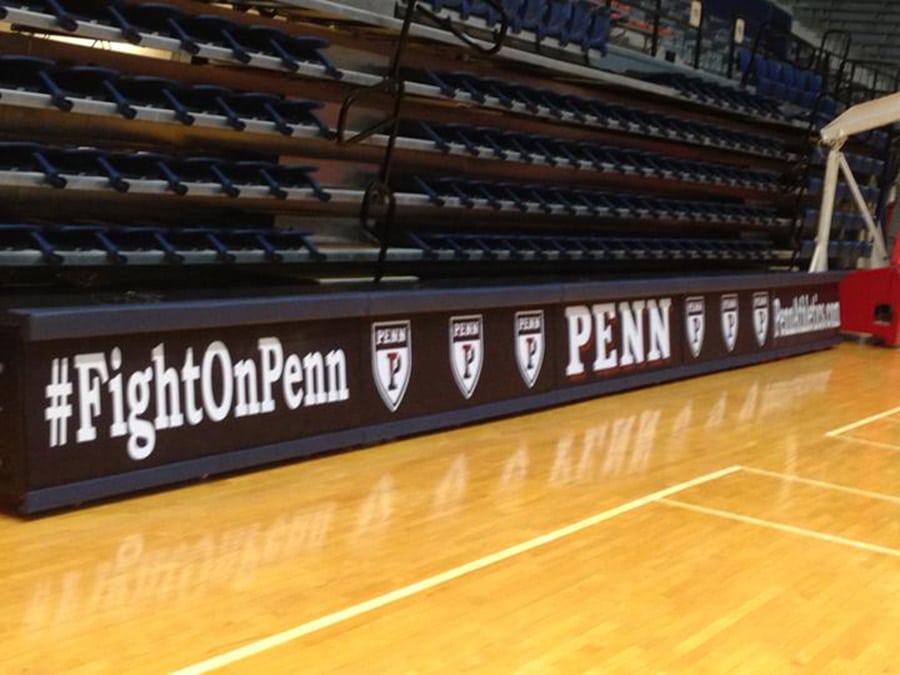 The name was widely accepted by the organizing committee for it fit the specifications: authenticity, dignity, descriptive, and novel. So, in 1927, The Palestra was opened. 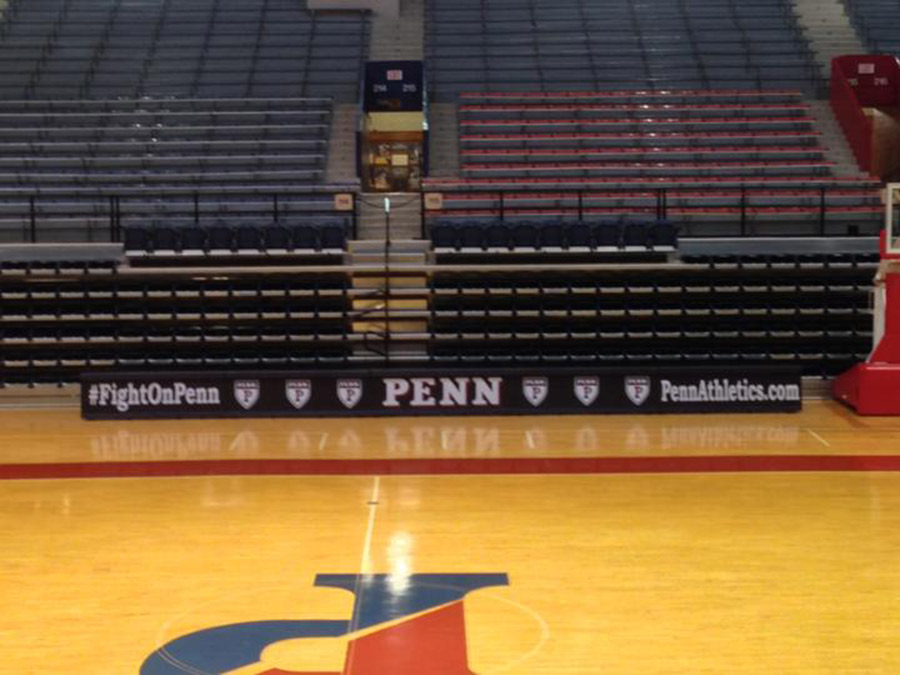